Since there’s been so much new music that came out this year, and we’re quickly running out of Fridays (!), here’s the first of a two-part wrap up of some of the other interesting new music I haven’t had a chance to write about this year.

Live, by Mars Hollow and The Gettysburg Address, by Moon Safari: Both of these albums were recorded as ROSFest 2011, which is why I got them, since I was there in the flesh to see these two bands perform. Both of the performances are excellent (as they were in the flesh), but the end products come across very differently. Neither album contains either band’s entire set (although the Moon Safari is a double), but the Moon Safari album is pieced together so it sounds like a seamless performance, complete with between song patter and such. On the Mars Hollow album, by contrast, each tune fades in and out and stands apart from the others. It could have been taken from many performances, not just one. It makes for a less satisfying listen, but both albums are worth having. 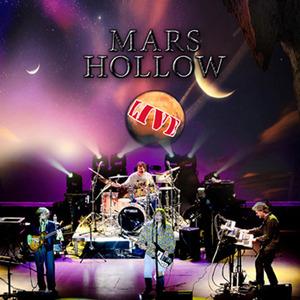 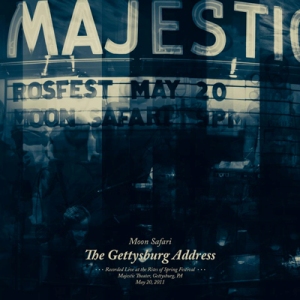 Made In Belgium, by Aranis: Perhaps more than any other band in the RIO/avant prog ghetto, Aranis straddles the line between rock and modern chamber music. That’s even more true on their latest release, given that only one of the 12 tracks on it is written by a band member. The rest are by a host of other Belgian (as the title suggests) composers, including Daniel Denis of Univers Zero and Roger Triguax of Present. Is it rock? Who knows – and who cares, it certainly does rock. These nearly all acoustic tracks (Trey Gunn guests on one track – gotta’ plug the Warr Guitar in, I imagine) are propulsive, intense, and fascinating. Not for everybody, but if you want to hear something different (even from a proggy standpoint), you can’t do much better. 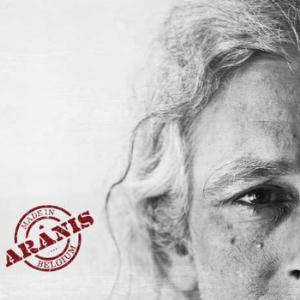 Senna, by Mahogany Frog: I love this band. I picked up their last album, Do5, in advance of their performance at ProgDay. It kicked my ass. Aforesaid performance at ProgDay kicked my ass even harder. Could a new album possibly keep up the ass kicking streak? Better believe it. If anything, Senna (an homage to the man?) captures the thrill of their live set better than their previous efforts. Songs build organically, a heady mix of rock, psychedelica, jazz, and electronica. The results are some of the most beautiful cacophony you’ll ever hear. Don’t believe me? Check it out free at Soundcloud. 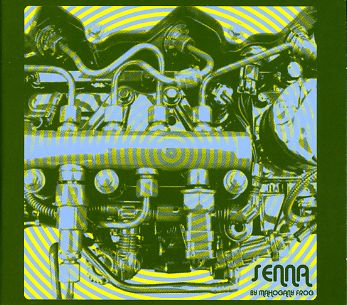 Wing Beat Fantastic, by Mike Keneally: I’m not a huge fan of XTC, but when I heard that Keneally was working on album of songs co-written by Andy Partridge, I was all for it. For all Mike’s eccentricity and formidable musical flights of fancy, he can write a mean little pop tune. But calling the material on this album “little pop tunes” doesn’t do it justice. Mike took the bones sketched out together with Partridge (who only contributes a couple of drum loops musically) and fleshed them out (Mike added some self-penned instrumental bridges and one full track of his own). In typical Keneally fashion, the resulting tunes are dense, multi-layered little gems. If this were a just world, he’d be famous for them: 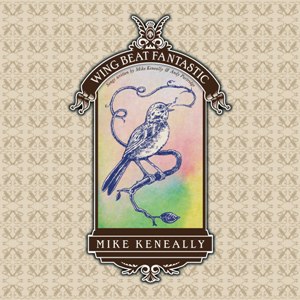