When modern TV critics write wistfully of the good ol' days, when high-class miniseries produced for broadcast networks roamed the Earth, they'll inevitably cite Roots and I, Claudius as touchstones. After spending a few days working my way through the 13-episode British tour of the early Roman Empire, I can see why.

The frame device that allows Claudius, and Derek Jacobi (in a career making role), to show up from word one is that the story that follows is a history of his family that Claudius himself wrote. He cleverly buried a copy to avoid the destructive fires of other (his successor, Nero - you know what happened to him) so that the truth can be known to posterity. That device also allows a clever out for anything presented that might not be faithful to the historical record - it's only the word of Claudius, who might not be the most reliable of narrators.

What saves the series is an unholy collection of British acting talent, many of whom would go on to prominence in the sci-fi/fantasy world:

Even Derek Jacobi himself wound up on Dr. Who (there may be a BAFTA bylaw requiring every actor in Britain to be on that show, or a spin off, at one point). Watching Vultan and Picard plot and scheme is just fun on a bun.

That being said, the series shows some signs of age. Aside from technical issues (it looks pretty good, but the sound needs remixed), the biggest drawback is that the whole spectacle is obviously playing out on sound stages. It works, most of the time, but it leads to scenes where we only know the characters are (say) at a gladiatorial contest because they're in the stands reacting to what they're seeing. There's no outside location shots and no real attempt and creating a "realistic" feel. The result is more like an extended theater piece than modern historical series like (obviously) Rome or even Game of Thrones. That staginess sometimes carries over to the performances, which can go overboard at times.

In fact, given the juiciness of the material, I'm surprised HBO or even the BBC hasn't made a remake yet. The script lends itself to the type of stylized debauchery that's so in vogue today. This version isn't even the first attempt to put this story on the screen. In 1937, Alexander Korda started production on an epic movie version (with Charles Loughton as Claudius), but it fell apart only a month into shooting.

Thankfully, the original is still eminently watchable. It lacks the spectacle of its 21st-century decedents, but, at bottom, it tells a simple story. In the end, it's all about power, what people will do to get it, and what it does to them. You don't need a big effects budget to pull that off. 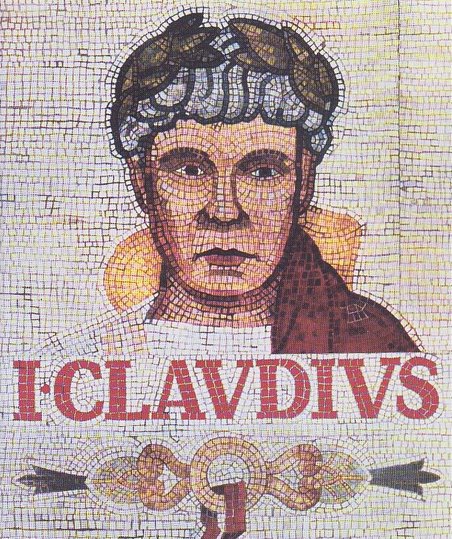